How will the virtual industrial exhibition develop in 2021 and what new things await users and exhibitors? The VR Expo World project team shares its plans. 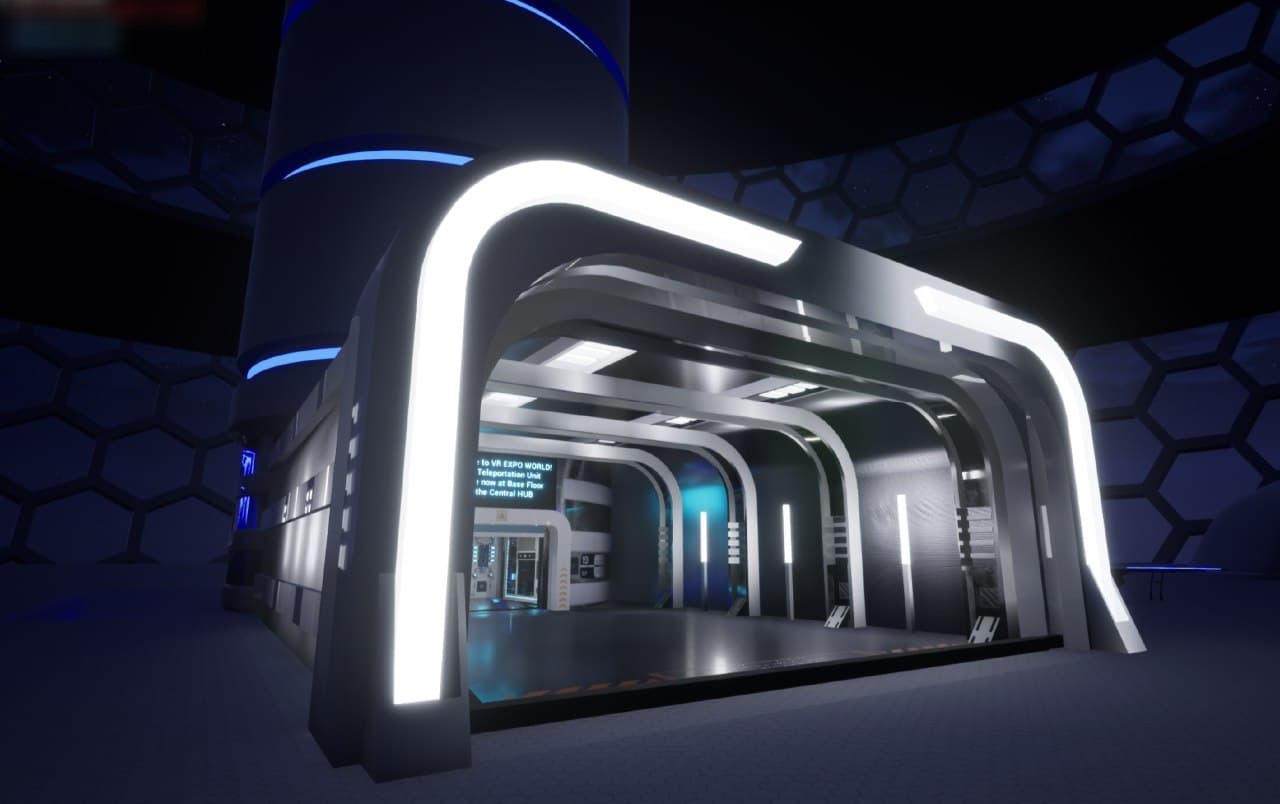 The company “Newcom-NDT” is a supplier of equipment for computerized radiography in the sector of non-destructive testing (NDT). More information about the company itself can be found at official website.. 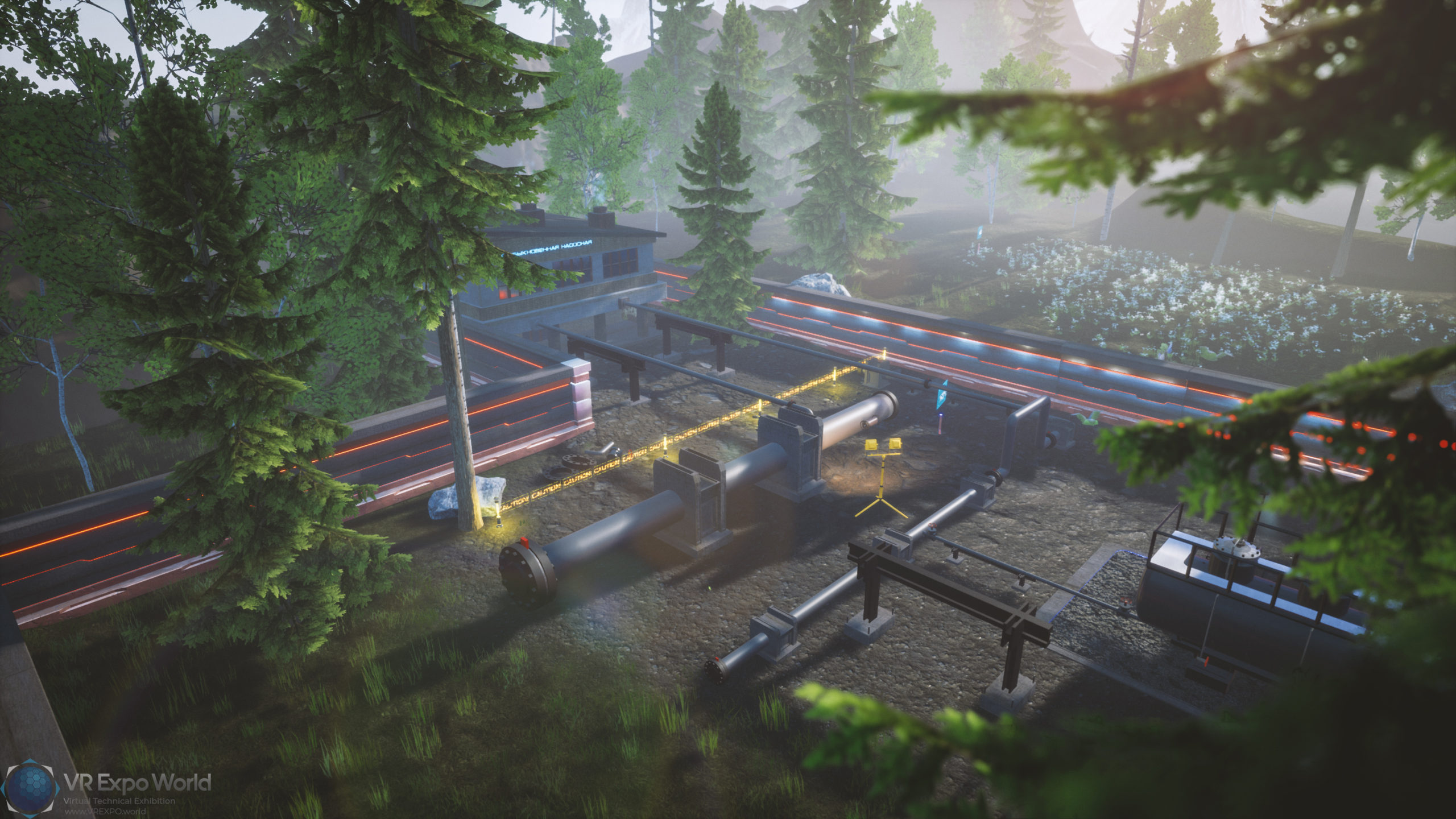 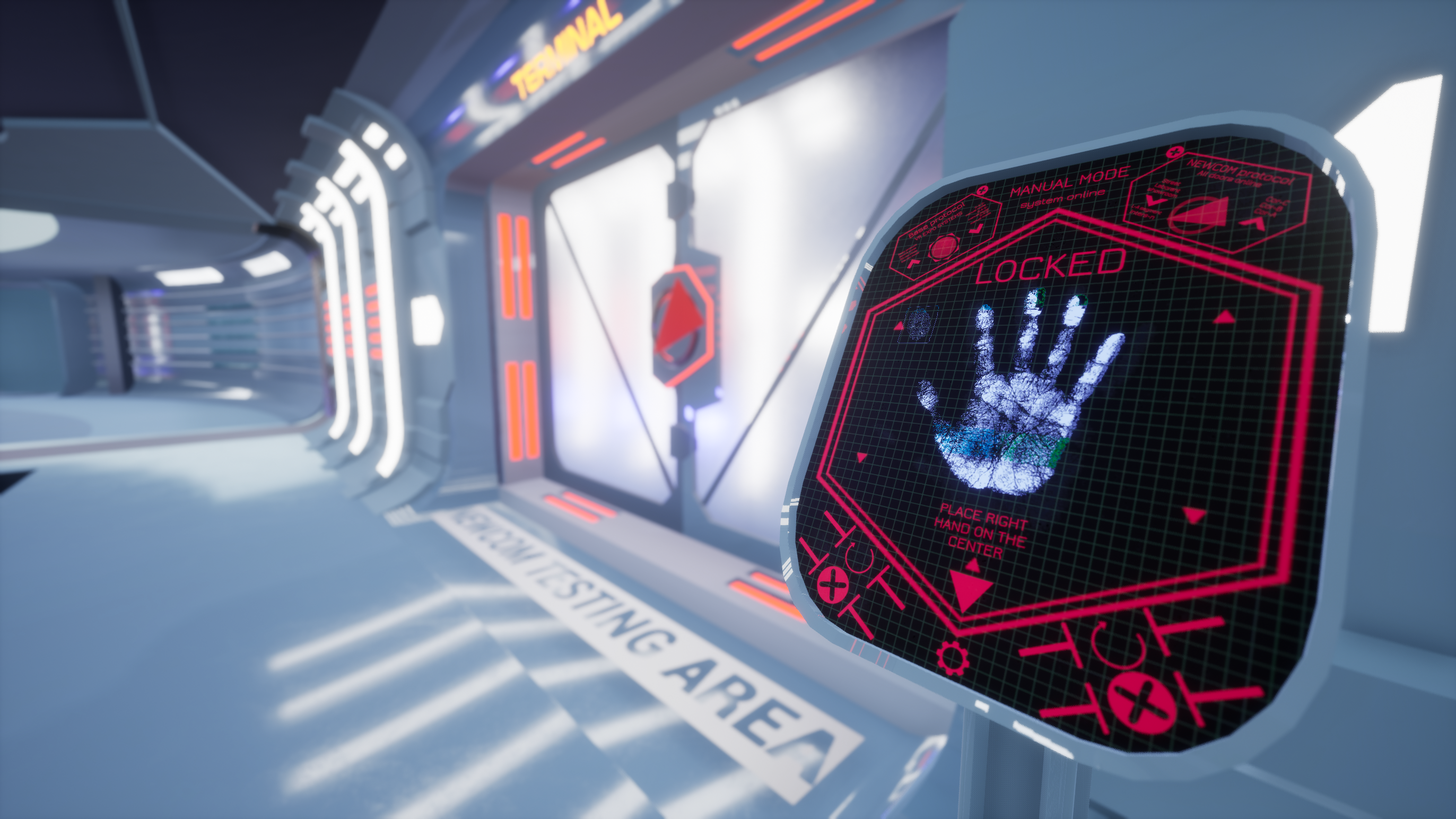 Andrey Vasiliev, the founder and general director of VR Expo World, shared his comments on the project’s Roadmap for 2021:

Of course, one of the main events at the virtual exhibition will be the opening of the exhibition sector of Newcom-NDT, work on which began back in early 2020. A tremendous amount of work has been done, and we can say with confidence that we have something to surprise users! In addition to the new exhibition sector, we plan to open a common exhibition hall for exhibiting companies this year. The booths in the general pavilion will be filled with equipment for new exhibitors as we receive applications. At the moment, several companies are already interested in placing their virtual models of equipment in the common hub. We will continue working on other areas: upgrading and updating the website, releasing new video reviews, popularizing technology VR among companies and interested users. In addition we plan to register the VR Expo World application in the registry of software for computers and apply for registration of the VR Expo World trademark.